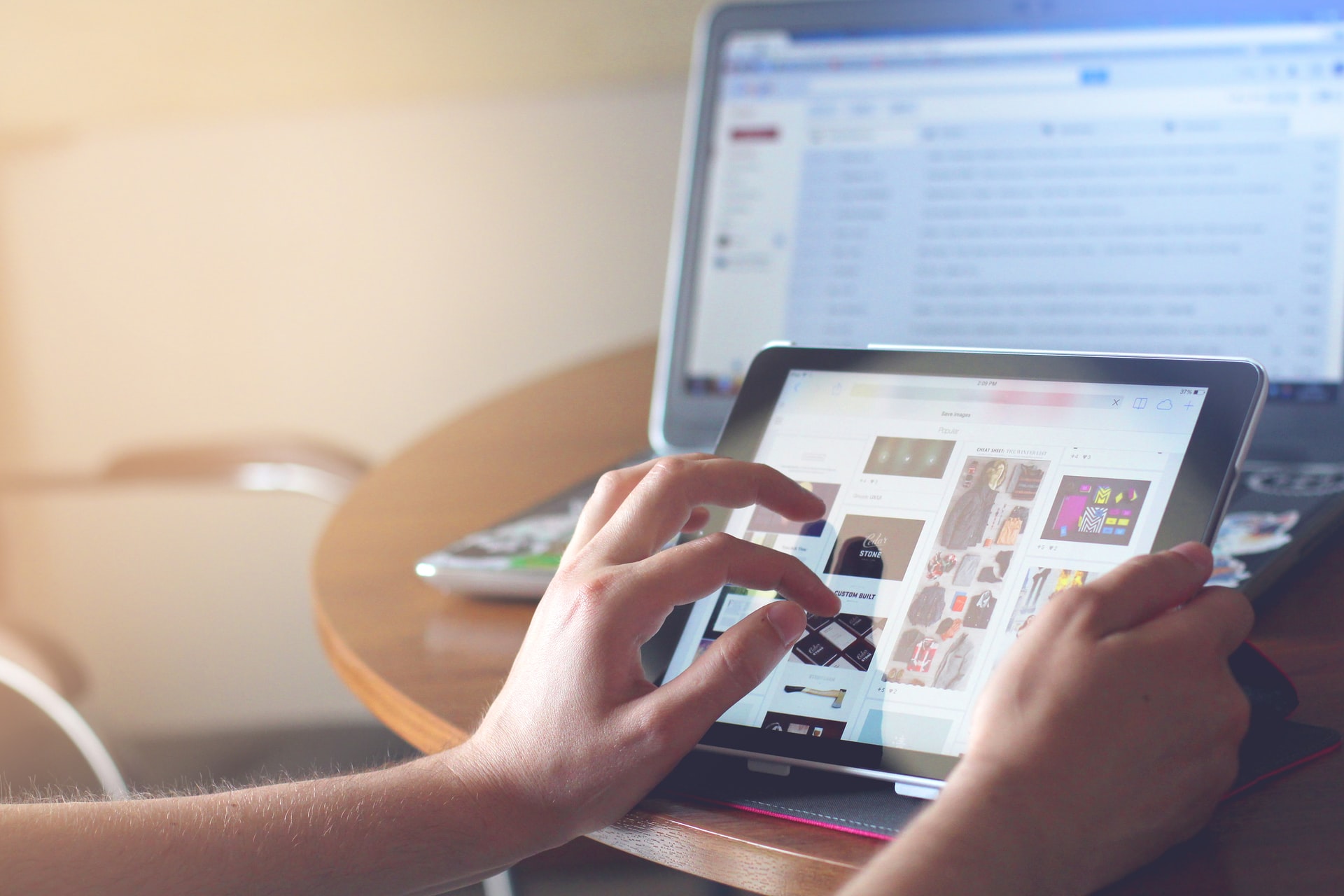 Lira Falls on the Ninth Day

Turkey's lira fell for the ninth day in a row, reaching a new low for the year, as state lenders halted dollar sales to prop up the currency.*

The lira has been under pressure as the country's current-account deficit, skyrocketing inflation, and ultra-easy monetary policy have eroded investor confidence at a time when global risk sentiment has worsened. The downturn has been fuelled by President Recep Tayyip Erdogan's unorthodox economic philosophy that higher interest rates generate inflation.

Beijing arrests more individuals as part of its 'zero-COVID' campaign.

Beijing authorities banned additional citizens from leaving their houses on Tuesday as part of a three-week-long campaign to contain a tiny but persistent COVID-19 outbreak in the Chinese capital.

The National Health Commission of China reported 1,100 new cases on Monday. Around 800 of them were in Shanghai, while 52 were in Beijing. For more than two weeks, the daily number of new cases in Shanghai has been progressively declining, but officials have been sluggish to ease restrictions.

According to Westpac Banking Corp., New Zealand's central bank will raise interest rates by half a percentage point at each of its next three policy sessions to combat rising inflation.

The Reserve Bank will raise the official cash rate to 2% at its May 25 meeting, followed by two more matching increases in July and August, according to acting New Zealand chief economist Michael Gordon in the lender's quarterly economic assessment issued Tuesday in Wellington. He expects two more quarter-point rises to bring the OCR to a peak of 3.5 percent later this year. Westpac had previously predicted a 3 percent high.[1]

Concerns about inflation have kept US Treasury rates unchanged.

Treasury rates in the United States were barely changed on Wednesday morning. Traders were also weighing inflation fears and the possibility of more tighter monetary policy. The 10-year Treasury note rate increased 3 basis points to 2.999 percent. It had reached a high of 3% earlier in the day. The 30-year Treasury bond yield increased 3 basis points to 3.19 percent. Yields fluctuate in the opposite direction of prices, with 1 basis point equalling 0.01 percent.*

After having its bank account confiscated, Google's Russian unit will file for bankruptcy.

According to a Google spokeswoman, Google's Russian business plans to file for bankruptcy after the authorities confiscated its bank account, making it difficult to continue operations: "The Russian authorities’ seizure of Google Russia's bank account has made it untenable for our Russia office to function, including employing and paying Russia-based employees, paying suppliers and vendors, and meeting other financial obligations."

Google said its free services, such as Search, YouTube, Gmail, Maps, Android, and Play, would remain available for Russian users despite the suspension of the vast majority of its commercial operations in Russia following Moscow's deployment of tens of thousands of troops into Ukraine on February 24.

* Past performance is no guarantee of future results.