The world economy is fast deteriorating, according to UNCTAD's rapid assessment of the war's impact on trade and development from March 16. Their assessment of the impact of the Ukraine conflict on commerce and development verifies the world economy's rapidly deteriorating prognosis, which is fuelled by rising food, fuel, and fertilizer costs. With the situation particularly concerning for African and least developed nations.[1]

In a statement[2], UNCTAD Secretary-General Rebeca Grynspan said: “The war in Ukraine has a huge cost in human suffering and is sending shocks through the world economy.” “All these shocks threaten the gains made towards recovery from the COVID-19 pandemic and block the path towards sustainable development.”

In the food business, Ukraine and Russia are major participants. They account for 53% of worldwide sunflower oil[3]and seed commerce and 27% of global wheat trade.

This quickly changing environment is particularly concerning for developing countries. More than a third of Africa's wheat is imported from the two countries at conflict, including many of the world's poorest countries. For 15 of them, it is more than 50%. 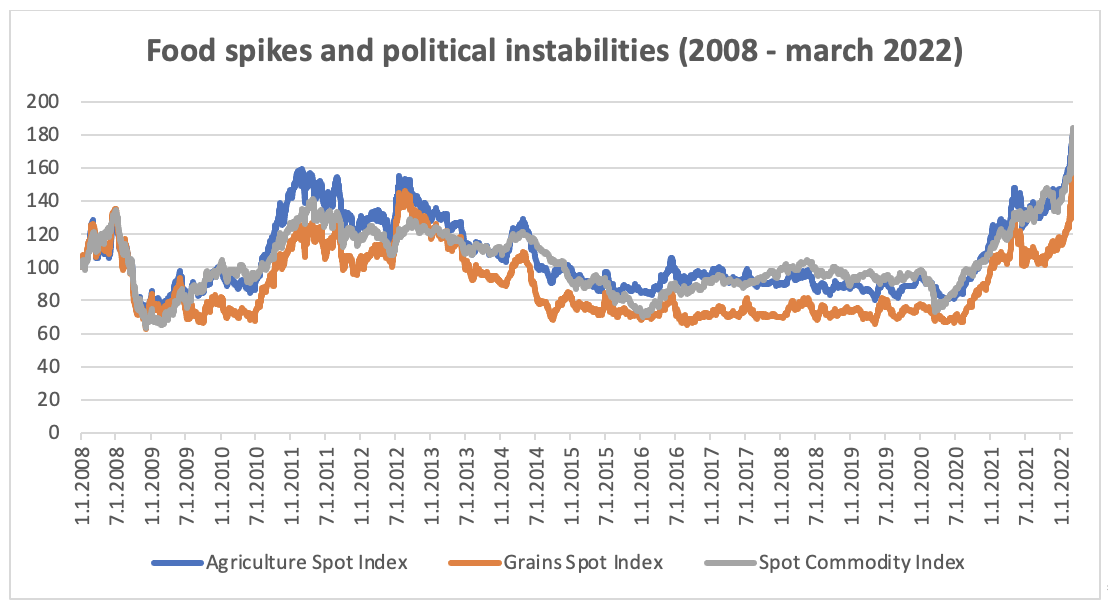 Correlations between food price surges and political instability may be shown in Chart 1.

Obviously, there was a rise during the Global Financial Crisis, which subsided in 2009. During the Arab Spring, the next increase happened (Dec 2010 - Dec 2012). As a result of the Fed's expansionary fiscal and monetary policies, as well as speculation, price spikes occurred. During the COVID-19 crisis, a fresh price increase was caused by fiscal stimulus in some countries, ultra-loose monetary policies, stockpiling, and export restrictions by some countries.

Latest issue is the Russian invasion of Ukraine.

All commercial routes passing via Russia and Ukraine are becoming complicated by restrictive airspace controls, contractor uncertainty, and security concerns. The Eurasian Land Bridge includes the two nations as a crucial geographical component. 1.5 million containers of freight were moved west by rail from China to Europe in 2021. If we add those figures to the freight demand between Asia and Europe, we're looking at a 5% to 8% increase in an already crowded trade route.

If we consider the present Russian invasion of Ukraine and the chance that it may affect this year's planting, we should anticipate food shortages to last at least another year. Due to the difficulties of sowing, the average price of items from other sources would rise, and nations with a lack of agricultural production will be the first to be affected.[1]

Countries like Argentina, Turkey, France, and Hungary will benefit because together they produce 15% of sunflower oil. Also companies like Cargill, which is responsible for 25% of all USA grain export, and is one of the largest food companies in the world. 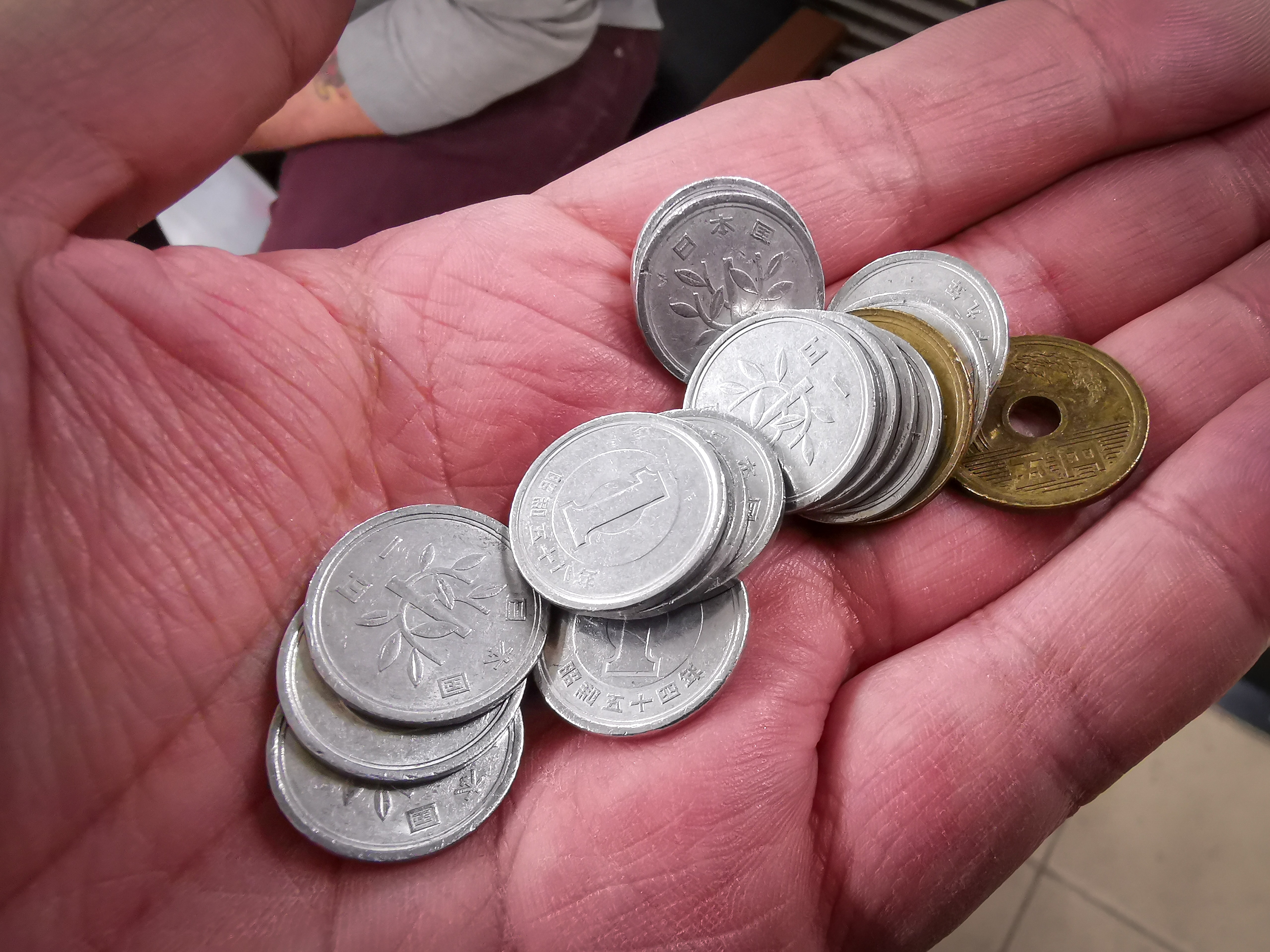 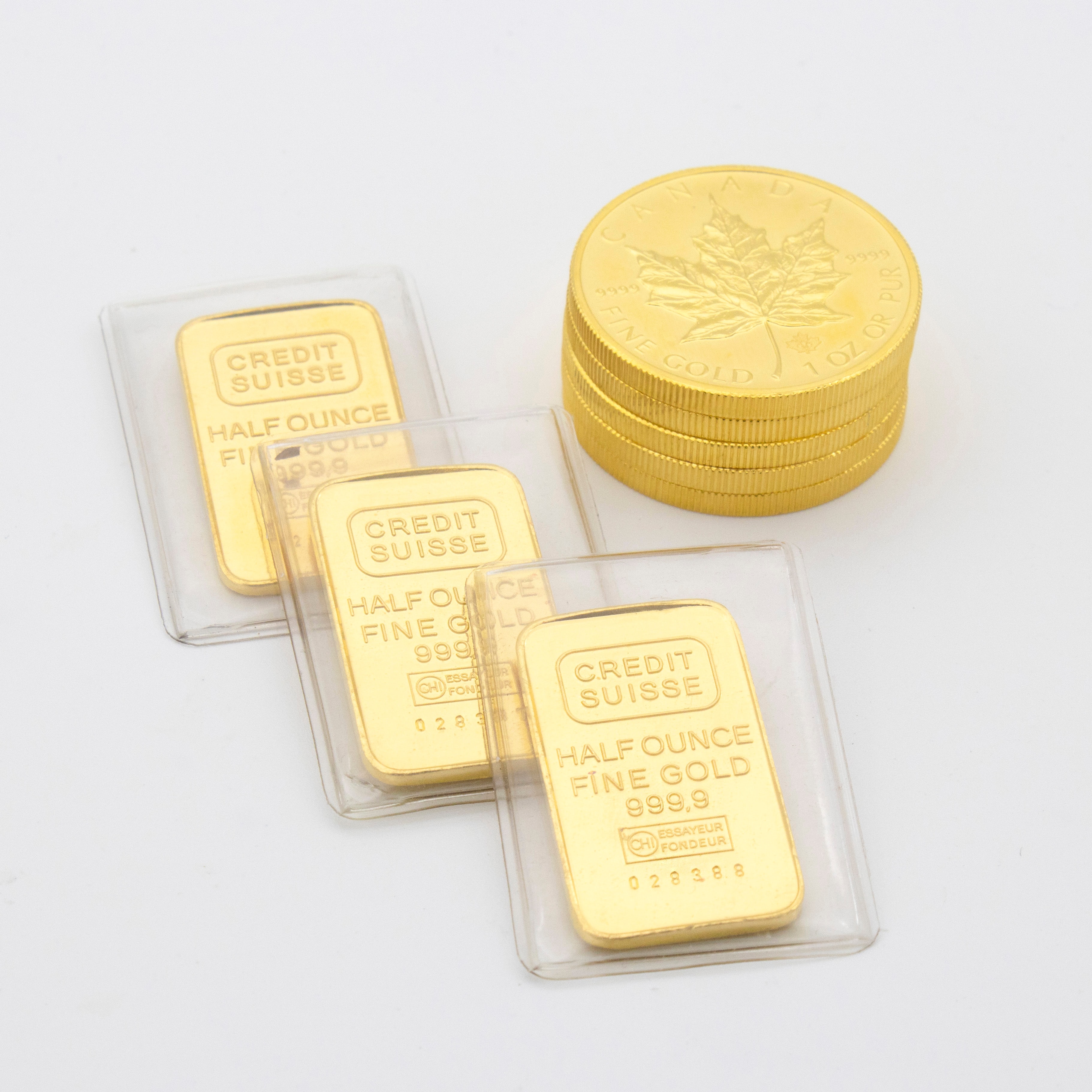 Price of gold is going… where?

Gold prices are influenced by a mix of supply, demand, and investment activity. That appears to be straightforward enough, yet the way those components interact is sometimes counterintuitive.