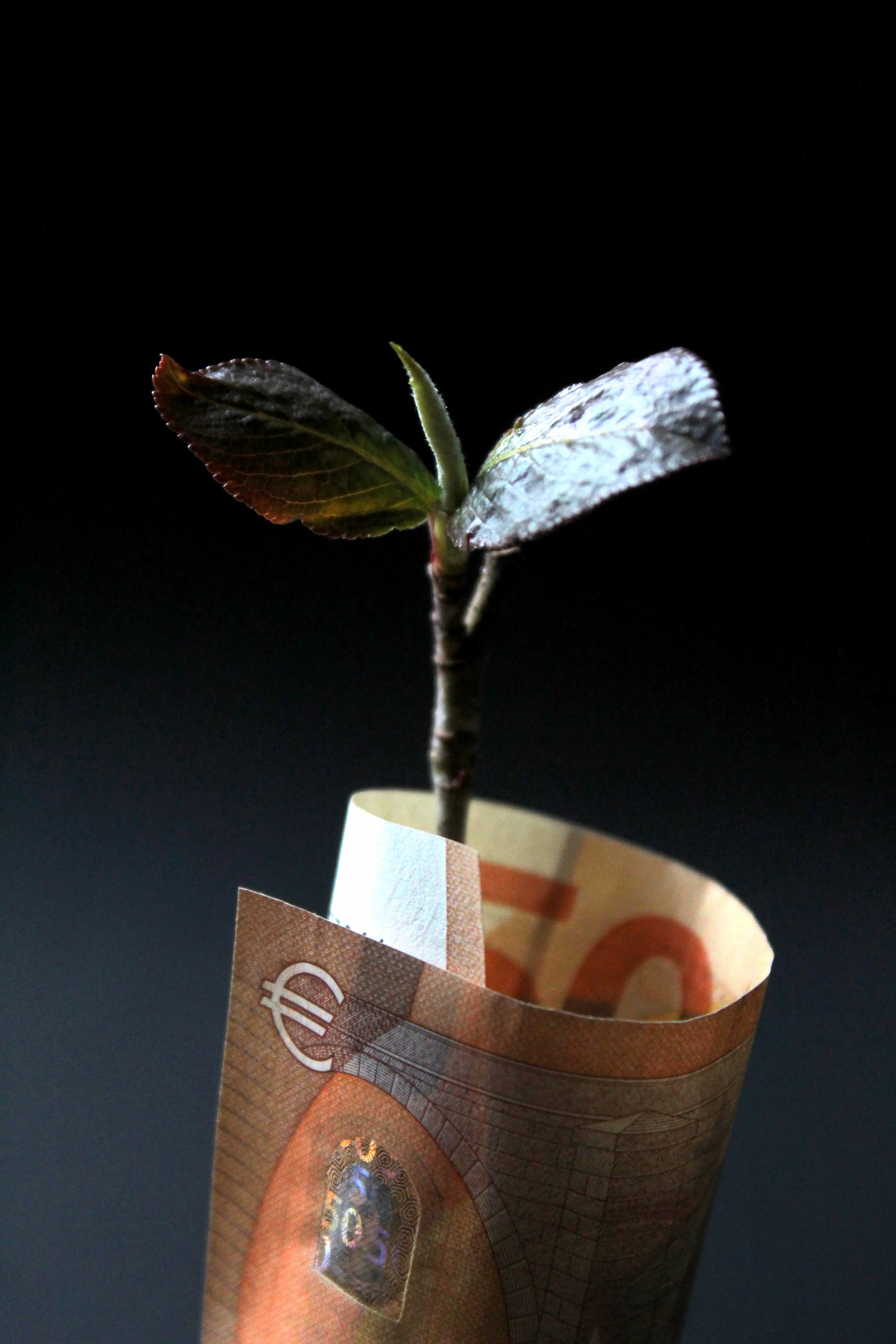 The Spring 2022 Economic Forecast was made available on the European Commission's website on May 16.[1]With a cut-off date of April 29, this projection is based on a set of technical assumptions affecting currency rates, interest rates, and commodities prices.

Prior to the commencement of the war, the EU economy was expected to see a protracted and substantial boom.

The Russian invasion of Ukraine elicited a significant although, in most cases, brief market reaction. Markets observed a repricing in global equities and bond markets in early 2022, as they braced for good growth, a transitory surge in inflation, and relatively mild policy tightening. Market volatility surged, credit spreads widened, and equities indexes fell following the commencement of the conflict, which heightened the possibility of greater inflation and poorer growth.

Real GDP growth in the EU is now forecast to be 2.7 percent in 2022 and 2.3 percent in 2023, down from 4.0 percent and 2.8 percent (2.7 percent in the eurozone) in the Winter 2022 interim Forecast, respectively. The reduction for 2022 must be viewed against the backdrop of the economy's spring and summer growth momentum, which adds about 2 percentage points to the annual growth rate for this year. The year-on-year growth rate has been decreased from 2.1 percent to 0.8 percent. 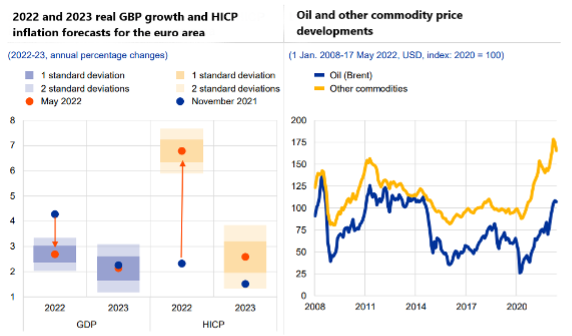 Image 1: A heightened commodities and energy price shock has increased the risks of higher inflation and poorer growth in the euro region. (Source: ecb.eu)

Robert Holzmann, a member of the European Central Bank's Governing Council, has a clear message: get ready to say goodbye to negative interest rates in the eurozone.

Holzmann told POLITICO: "As inflation has been higher than we had expected a couple of months ago, I think three hikes this year will be possible," said Holzmann, who also heads Austria's central bank. That increase "would allow us to move into 2023 with an already positive deposit rate."

While ECB President Christine Lagarde still considers interest rate hikes in 2022 "extremely doubtful," other officials, including Lagarde, have advocated for a lift-off this summer. Inflation in the eurozone hit a new high of 7.5 percent in April, more than three above the ECB's objective of 2%.

Holzmann also said that these figures indicate that "it's critical to begin hiking as soon as possible," according to Holzmann, a policy hawk. However, he admitted that a majority of policymakers would oppose a rate rise in June. Instead, he suggested, they may decide in June to virtually commit to the first ECB interest rate rise in more than a decade in July.

As it can be seen in Image 2, EURUSD is in the multiyear support zone. When we zoom it in, we can see that the price is bouncing back, and close to downward direction zone. If the price would continue trajectory from the last couple of weeks, it could continue to move upward to resistance zone as we can see it in Image 3.[1]

On any signal or higher probability that ECB could raise interest rate, we could probably see price around resistance zone, and maybe even price around 1.20-1.22 (highs from 2021).[2]

[1,2] Forward-looking statements are based on assumptions and current expectations, which may be inaccurate, or based on the current economic environment which is subject to change. Such statements are not guaranteeing of future performance. They involve risks and other uncertainties which are difficult to predict. Results could differ materially from those expressed or implied in any forward-looking statements. For the first time in 15 years, the Swiss National Bank raised its interest rate. With this move they joined other central bank in their tightening to curb the inflation. They raised its rate from -0....